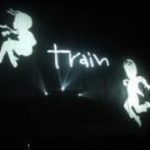 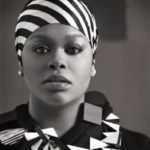 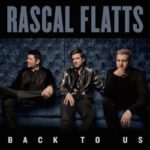 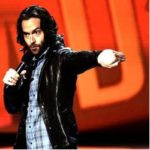 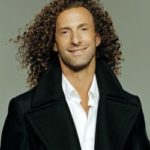 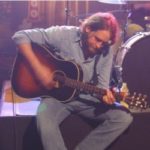 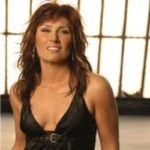 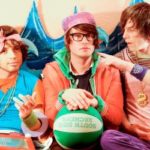 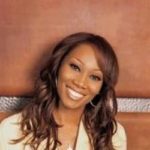 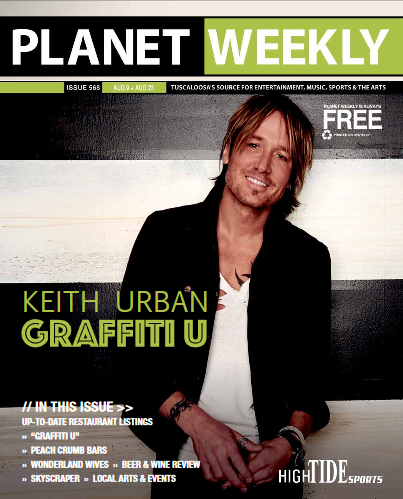 Get the same experience you’ve come to love with the Planet Weekly on your computer.

GIVE THE GIFT OF MUSIC!