Spring 2020 saw Shinedown’s unplugged “Deep Dive” tour go up in smoke when the pandemic hit. It was going to be a rare opportunity for fans to see the hit-making group play a selection of rarely performed album cuts from across their career.

Now two years later, plans for the acoustic tour are on indefinite hold. But fans have seen that Shinedown put the unexpected down time to good use. 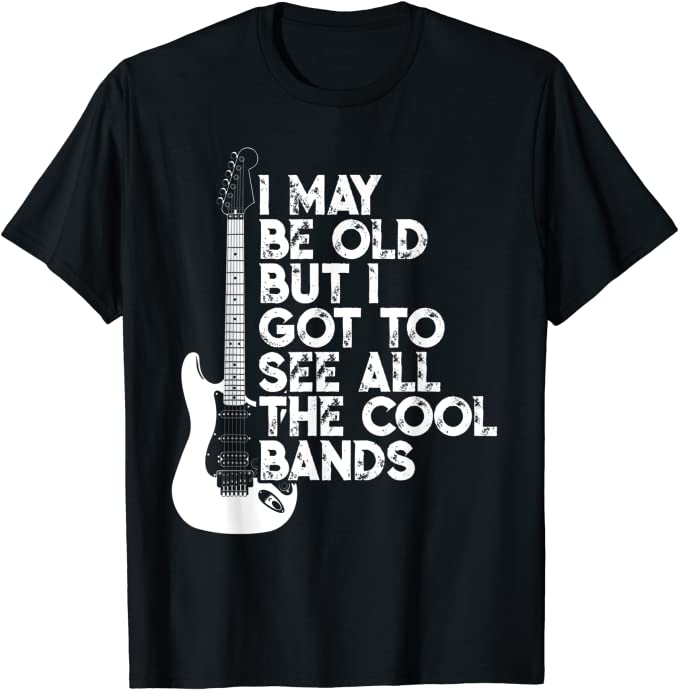 Last September, the band released a film, “Attention Attention,” which collects the videos for all 12 songs from Shinedown’s 2018 album of the same name and went on a fall tour to coincide with the film’s release. The album generated four No. 1 mainstream rock singles – “Monster,” “Get Up,” “Devil” and “Attention Attention.” The film, meanwhile, was intended to further elaborate on the album’s themes of overcoming negativity and adversity.

“As far as the movie goes, we did our best to visualize what we thought it was,” Myers said. “And we got (director) Bill Yukich to do it, and Bill’s kind of a weirder, darker guy. You can kind of see it in the ‘Devil’ video. You can especially see it in the ‘Monster’ video. And those elements are in the movie, those videos. It’s not really, it’s not a movie per se. It’s a collection of videos. There’s a video for every song. But it tells a story of kind of the start of this, where you start to kind of the end. It starts in the darkest place ever and in the end, it ends on a song like ‘Brilliant,’ which is so overpowering and upbeat.

“I think we did our best to kind of visualize, but we’re not giving too much away,” the guitarist elaborated. “We’re not really a band that likes to tell people necessarily what our songs are about because I think that ruins it for people. If you have a song that you really love or you really enjoy, and you equate it to a breakup or something that happened in your life and I go ‘This is a song about a ham sandwich,’ I don’t like those things. I think you can pull the curtain back a little bit, but we don’t want to let everybody know exactly how the sausage was made.”

Getting the “Attention Attention” film finished was one of several projects that helped fill the time for Shinedown during the pandemic.

The duo debuted in 2014 with “Acoustic Sessions,” which featured a set of acoustic versions of hit song by other artists. “Vol. 1” and “Vol. 2” expand on that idea. Those two EPs each contained 10 largely acoustic songs, five of which were originals written by Smith and Myers and five covers.

And the band as a whole (which also features Eric Bass on — what else? –bass and Barry Kerch on drums), wasn’t idle either. Shinedown finished their seventh studio album, “Planet Zero,” which will be released on April 22.

Myers offered a few hints about the album.

For one thing, it figures to be easily the most topical album in the career of Shinedown, which formed in Jacksonville, FL in 2001 and has become one of mainstream rock’s most popular bands, thanks to such hit-filled albums as “Us and Them” (2005), “The Sound of Madness” (2008) and “Attention Attention,” which continued Shinedown’s unbroken string of platinum or gold-certified albums.

While as a duo, Smith and Myers had some topical content in their original songs on “Volume 1” and “Volume 2,” Shinedown has, with only rare exceptions, avoided social commentary – until “Planet Zero.”

“When we started making this record, we were at a time when it was very uncertain. When we started writing, the world had just shut down,” Myers said. “It was supposed to be 10 days and it ended up being 16 months, and even more now. So when you’re in a place like that, you have all of this other stuff around you. You have people stating opinions that aren’t necessarily political or racial or anything else, and they’re still getting canceled for their opinions. So there was a lot to write about. It may be one of the first records where there’s a lot of stuff that isn’t necessarily specific to one person in the band. There’s a ton of social commentary on this record, which really hasn’t happened with a Shinedown record.

“I think if you lived in the last (two years) we’ve just been in and you come out with a song, oh, here’s a song about a breakup, I think, excuse the language, you’re f*****g full of s***,” Myers added. “I think if that’s what you choose to write about when the world is changing to such a degree that it’s changing and you go ‘Hey, here’s a party song!’ You missed me with that. I don’t want to hear that right now.”

Indeed, tracks like “The Saints of Violence and Innuendo,” “No Sleep Tonight,” and “America Burning,” examine the divisions in today’s society. But Shinedown also offers moments of hope and spotlights the need for unity on songs like “Daylight,” “Dysfunctional You,” and “A Symptom of Being Human.”

A unique twist in the album is the introduction of a robot-like character, Cyren, who acts as a narrator and guides listeners through the album and helps connect the themes of the songs.

Musically, “Planet Zero,” which was produced by Bass and recorded primarily at the band’s own Big Animal Studio in South Carolina, has a more raw feel than some other Shinedown albums, and Myers thinks fans will hear that the four band members are very invested in the new songs.

“What I think you’re going to take away from it musically is that it’s a very inspired record,” Myers said. “Musically it’s some of my favorite we’ve done. I think we pushed ourselves as musicians.

“This is the most cliché thing to say, but it’s my favorite record we’ve ever done,” Myers added. “It’s my favorite record we’ve ever done because, just like ‘Attention Attention’ was, there was nobody to answer to. Management wasn’t in the studio, the label wasn’t in the studio going ‘Well, you know.’ And our management and our label have always been great about that. They always kind of let us, they trust us implicitly, which that’s a great feeling to have.”

Shinedown is beginning the touring cycle behind “Planet Zero” with a spring run of dates. The show, of course, will feature some of the new songs, but the rest of the set is likely to be heavy on the hits. Choosing what songs to play has become increasingly challenging.