Imagine two vintage World War II movies–the European Resistance thriller “5 Branded Women” (1960) and the Clint Eastwood opus “Kelly’s Heroes” (1970), where Americans and Germans split a prize of Nazi gold— mashed up, and you’ve got the basics of Jesse V. Johnson’s unsavory but exciting combat epic “Hell Hath No Fury” (*** OUT OF ****), a cold-blooded chronicle about betrayal during World War II.

This hair-raising, B-movie borrows its’ title from a phrase 17th century English playwright William Congreve coined in his 1697 tragic play “The Mourning Bride.” The phrase “Hell hath no fury . . .” epitomizes a woman’s wrath after suffering bitter rejection and betrayal.

The Nazis arrest and ship her off to Ravensbrück, Hitler’s infamous concentration camp for women. Emerging three years later, she is punished by her own people for collaborating with the enemy! The airtight security for Marie’s undercover assignment meant the fewer who knew the better. Since anything Marie said was treated as a lie, the French shave her head and paint a Nazi swastika on her forehead.

A shaved head symbolized a traitor. Although she survived Ravensbrück, Marie finds herself in greater peril from her own countrymen. Conveniently, U.S. Army Major Maitland (Louis Mandylor of “The Debt Collectors”) and three soldiers in a jeep come to her rescue. Mind you, Maitland saves Marie primarily because she can take them to the contraband gold. 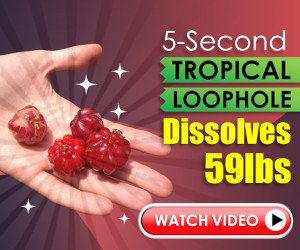 “Hell Hath No Fury” unfolds briefly in France in 1941 and then shifts ahead three years to 1944 after Paris has been liberated. “Avengement” director Jesse V. Johnson orchestrates a ambush in the woods to warm up spectators for the fireworks ahead. Several French Resistance fighters riddle Colonel von Brückner’s limo and kill his chauffeur with gunfire.

Sneaking up behind them, the sharp-shooting Colonel picks off the Resistance fighters one by one. Afterward, this tale of avarice and ingots plays out during the course of an afternoon in an anonymous cemetery. Marie had stashed the treasure here.

Furthermore, our heroine had shot von Brückner in the face and then concealed what she imagined was his corpse in a crypt. Unfortunately, the dastard didn’t die. Now, three years later, the disfigured SS Colonel storms the cemetery with twice as many troops to recover his gold. Marie finds herself trapped between a tombstone and a hard place. Worse, she has nobody she can trust.

Stringing the Americans along, Marie claims she cannot remember the exact location of the gold because there are far more graves. Mind you, our calculating heroine is lying through her teeth. She knows the exact whereabouts but refuses to yield to Major Maitland as his patience unravels. Meantime, the Americans aren’t prepared for the complications that ensue.

Two seasoned French Resistance fighters at the cemetery refuse to accommodate Maitland. Clement (Dominiquie Vandenberg of “The Mercenary”) and George (Charles Fathy of “Purple Heart”) refuse to cooperate with the rag-tag quartet of Americans, and two of Maitland’s men bite the dust during a bullet-blazing firefight.

When the dust clears, only Maitland and one of his men, Jerry (Timothy V. Murphy of “Green Street Hooligans 2”), are left standing. Lashing Marie to a graveyard cross, Maitland shoots repeatedly at her, narrowly missing, in a futile effort to loosen her tongue. Meantime, these ugly Americans learn a Nazi column is approaching. Moreover, they learn von Brückner is in command.

Predictably, this revelation surprises our incredulous heroine. In a last-ditch effort to even the odds, Maitland requests a couple of U.S. Army Air Force B-25 Mitchell medium bombers to fly in and flatten the cemetery. 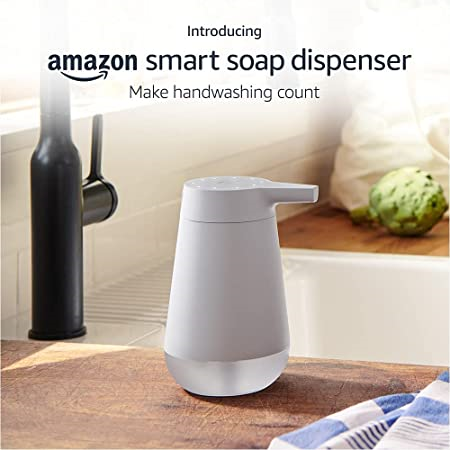 This slam-bang, high-octane, R-rated, 94-minute actioneer refuses to romanticize war. Nina Bergman gives a bravura performance as Marie. Usually, when actresses shave their heads, they wear a wig which conceals their own hair. Several actresses declined the Marie role because they didn’t want their heads sheared. Indeed, Bergman—a Method actress—accepted the role without a qualm.

You can watch in horror as her head is shaved on camera by an angry French mob. Nina dominates “Hell Hath No Fury” from its early scenes when she cavorts about Paris with the wicked von Brückner to her subsequent state of abject destitution. Later, after Maitland rescues her, Marie has not only been shaved, but our haggard heroine cowers in a pathetic slip. Marie is the role of a lifetime.

Eventually, when the dust settles on the cemetery, you’ll be as relieved as Marie with the ferocious outcome. Nothing about “Hell Hath No Fury” is glamorous, and our heroine suffers ignobly at the hands of the Germans, the French, and the Americans. Nina’s Marie gets slapped around, shot at, and choked as her captors struggle to extract the whereabouts of the gold from her.

An intransigent Marie refuses to let anybody, herself included, control the gold. The Nazis had confiscated jewelry and fillings from Jewish concentration camp victims and melted down the merchandise into gold ingots. Gimlet-eyed spectators may spot the conflicting rank insignias on von Brückner’s uniform. Worse, the cigarettes have filter tips, and those didn’t exist in the 1940s. Quibbles aside, “Hell Hath No Fury” qualifies as a violent, nihilistic World War II saga about an Amazonian female wading through a quagmire of blood, sweat, and bullets.

Check Out Other Great Movie Reviews by Clicking Here: https://theplanetweekly.com/category/entertainment/