MOVIE REVIEW OF “DEADLOCK” BRUCE WILLIS AT HIS BEST..OR NOT!

The novelty of “Vendetta” writer & director Jared Cohn’s hostage thriller “Deadlock” (**1/2 OUT OF ****) is the casting of Bruce Willis as the chief villain. The first thing Bruce’s character does mere minutes into this violent melodrama is murder two plainclothes police detectives at his front door.

They came to tell him about the tragic circumstances surrounding the demise of one son and the arrest of another. Mind you, Whitlock knew about the incident because he had just seen a breaking tv news bulletin about it moments before their arrival.

Apparently, during a no-knock warrant raid, the local narcs shot and killed one of Whitlock’s boys and arrested the other on charges of cooking meth. Actually, what neither Whitlock nor the detectives at his door know is the bust went down at the wrong residence! 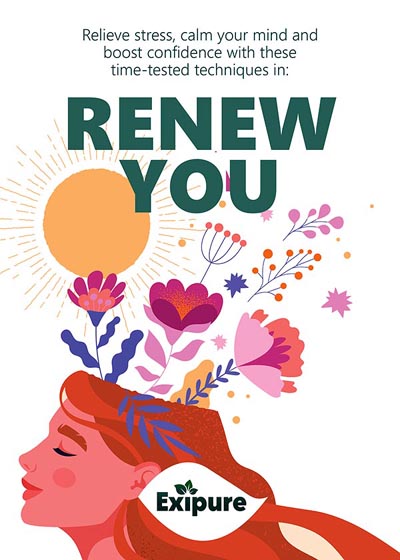 Meantime, before the detectives can anticipate his reaction, Whitlock whips out a pistol and shoots them both in cold blood. One of the doomed detectives pleads for mercy on behalf of his wife and two kids.

This doesn’t elicit a shred of sympathy from the grieving Whitlock. He pumps a few extra slugs into the detective. During his 38-year Hollywood career, Bruce Willis has played some shady characters.

Never has Willis played a villain as maniacal as Ronald Whitlock in “Deadlock.” He kills without remorse and sets out to drown untold thousands of innocent bystanders in his own grief.

“Deadlock” depicts the daring daylight hostile takeover of a south Georgia hydroelectric dam. Ron Whitlock (Bruce Willis of “Apex”) and his band of heavily armed anarchists invade the sprawling facility. Naturally, Whitlock’s insiders have compromised security so his henchmen and he can storm the premises without impunity.

No sooner has Whitlock acquired control than he opens the flood gates. The 100-thousand residents in the rural county living downstream are about to get a rude awakening as the deluge descends upon them. Nevertheless, in their far from foolproof plan, these felons have made one big blunder.

When they rounded up all the workers as hostages, they didn’t know about a random welder named Mack Karr (Patrick Muldoon of “Starship Troopers”), because his name wasn’t on the employee roster. The night before the takeover, Mack had made a buffoon of himself in a local juke joint.

When he shows up for work, everybody ribs him about his outlandish antics. What Muldoon didn’t realize is one of his friends, Boone (Matthew Marsden of “Black Hawk Down”), had deliberately slipped him a Mickey at the bar.

Indeed, Mack shouldn’t have been physically able to stand up, much less cruise into work in his late model pick-up truck! Ironically, Muldoon plays the same lone, charismatic hero in “Deadlock” that launched Willis on the path to superstardom with the “Die Hard” franchise.

You know from the get-go Mack is a good guy. When this bachelor awakens that fateful morning in a daze, he queries his pet canine about his activities the night before. Villains never treat their pets like confidantes. Moreover, one of Mack’s bosses didn’t think his old Ranger buddy could muster enough wherewithal to pose a viable threat to their plans.

Although the outcome is a foregone conclusion, this above-average, 97-minute potboiler comes laden with an underlying message about the abuse of no-knock police warrants. Meantime, Cohn ratchets up the suspense with the arrival of a busload of innocent high school students who have come for a tour of the dam.

Less than twenty minutes into this fracas, plant insiders aligned with Whitlock start killing off colleagues who refused to join them. Eventually, when he goes into action, Mack doesn’t play patty cakes with the hijackers.

Throttling the first thug from behind, Mack disarms him with ease and shoots him without a second thought. A former U.S. Army Ranger forged in the crucible of combat, Mack wields a variety of firearms like a wizard.

As his deranged adversary, Bruce Willis feels he has legitimate reason for his apocalyptic behavior in the face of a despicable police cover-up. As his second-in-command, Matthew Marsden struggles valiantly to reason with Whitlock but doesn’t realize the depth of his leader’s wrath.

“Deadlock” emerges as a respectable thriller that delivers all the standard hostage drama twists and turns that audiences crave. Not surprisingly, “Deadlock” landed an R-rating for violence, profane language, and some drug use.

IF YOU WOULD LIKE TO CHECK OUT MORE GREAT MOVIE REVIEWS, JUST CLICK THE LINK HERE: https://theplanetweekly.com/category/entertainment/