This year has seen its share of landmark box sets, along with a number of excellent reissues. That means there are some great gift options for music fans on your holiday shopping list.

The Beatles: “The White Album” – For many Beatles fans, this is the re-issue they’ve been waiting for, a journey through the landmark follow-up to “Sgt. Pepper’s.” This 6-CD set starts with the original album. Then it features the full 27-track Escher demos, an acoustic session at George Harrison’s home where the group ran through most of the songs for “The White Album” (and a few other nuggets) in an acoustic setting and sounded very much like a creative, cohesive band, not the unit many thought had started to splinter on this 1968 album. Widely bootlegged, the demos are presented here in superior sound quality. Three discs of rehearsals and alternate takes complete this set and reveal some of the different paths the Beatles explored with the songs (check out the 13-minute, startlingly different, more measured version of “Helter Skelter”). “The White Album” remains a fascinating album, with many exceptional songs (“Revolution,” “Back in the U.S.S.R.,” “Julia,” “Helter Skelter,” “Birthday”) alongside some of the band’s most superfluous work (“Rocky Raccoon,” “Bungalow Bill,” “Piggies”), and this deluxe edition opens the most illuminating window yet into the artistry and struggles that went into this ambitious and fascinating project. Click on the photo and ORDER YOURS TODAY. 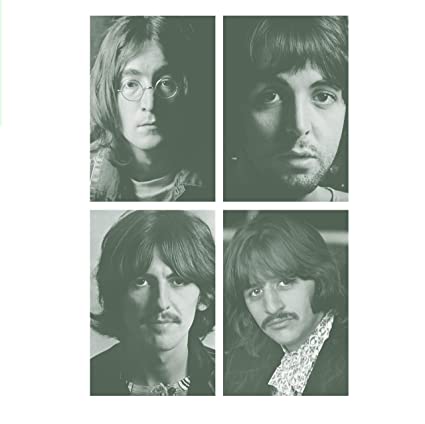 Bob Dylan: “More Blood, More Tracks” – This 6-CD set presents 80-plus tracks recorded over four days in New York City that document how Dylan’s best 1970s album, “Blood on the Tracks,” came to life. It includes multiple versions of the album’s songs, which sometimes vary considerably, and it’s fascinating to hear Dylan explore different feels, tempos, keys and lyrics as he worked to refine his batch of songs. The New York versions often feel more emotionally raw, vulnerable and at times angry, presenting different perspectives on an album that was already full of tangled, bruised and intimate emotions.

Jimi Hendrix: “Electric Ladyland” 50th Anniversary Edition – This bold, audacious final album from Hendrix is supplemented by two discs of unreleased material. The first disc includes demos and outtakes from the sessions, and it boasts quite a few eye-openers, including a solo, intimate 10-minute alternate take of “Voodoo Chile,” “Angel Catarina,” a warm, dreamy tune that evolved and expanded into “1983…(A Merman I Should Turn To Be),” a fiery take of “Rainy Day, Dream Away” that contrasts with the jazzier, more laid-back album version and several tunes that were left off of “Electric Ladyland.” Disc three is a Sept. 14, 1968 concert at the Hollywood Bowl. The performances are fiery, but the sound is a bit over-cooked. There might have been a better show to include, but in any event, “Electric Ladyland” remains a stunning work, made all that more bittersweet by thoughts of what might have been had Hendrix’s life not been cut so short.

Oscar Peterson: “Oscar Peterson Plays” – This 5-CD set contains all 10 albums Peterson released between 1952-1954, each of which was dedicated to his interpretations of the songs by a Great American Songbook composer (Cole Porter, Irving Berlin and other greats). Beyond the amount of music, what’s most impressive is Peterson’s dexterity on piano, as he brings his fleet-fingered style to his instrumental versions of the songs, smartly elaborating on the music without losing track of the main melodies of the songs. 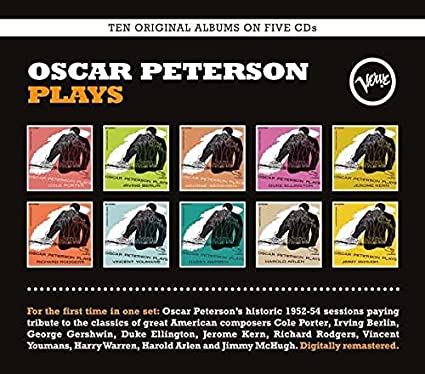 John Lennon: “Imagine” – This 2-Blu-Ray/4 CD set that gives the Lennon fan/audiophile the ultimate version of this landmark Lennon solo effort. The Blu-Ray discs present the original album, outtakes and alternate mixes in the highest fidelity, while the four CDs mirror that content, beginning with the fine original album. Then come two discs of outtakes, the first of which includes alternate versions of every song from the album (most are raw takes with notable differences from the album tracks) and several non-album cuts. The second disc of outtakes offers more alternate takes, many slightly expanded from the album versions while a third disc of outtakes steps further back, presenting a collage of parts from each song and in-studio commentary that open a window into how the recordings developed. A terrific 119-page full-color book with commentary from John and Yoko and others involved in “Imagine” adds great insights into the album and where John and Yoko were at in their lives at the time.

Fleetwood Mac: “Fleetwood Mac” – The album that opened the Lindsey Buckingham/Stevie Nicks era of the band gets supplemented by alternate takes of every song — they’re often more raw or intimate than the album versions — and a cool concert during which the “new Fleetwood Mac” performs quite a few songs from earlier incarnations of the band. Throughout, the singular talents of Buckingham and Nicks are apparent, as is the special musical chemistry that was emerging within this hugely successful lineup.

Neil Diamond: “50: The Anniversary Collection – Marking his half century in music, this 6-CD set features the hits and choice album tracks from across Diamond’s career. The sixth disc features 12 songs Diamond started over the years, but didn’t finish until now. Most of the songs are worthy, with the country-ish “Sunflower,” the tender ballad “You Are” among the highlights.

Guns ‘N Roses: “Appetite For Destruction Locked N’ Loaded Edition” – The re-issue of this blockbuster album is highlighted by the debut of the Sound City Studios recording session, which includes alternate versions of the “Appetite” tracks, several covers and early takes of “November Rain,” which surfaced five years later on “Use Your Illusion I.” 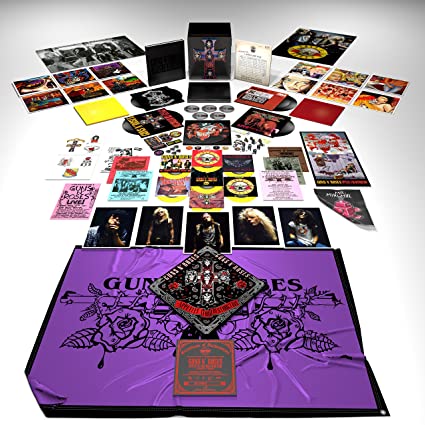 Metallica: “And Justice For All” – The band pulls out all the stops here, adding to the original album with four discs of live material including four full shows and three discs of demos and work tapes of the songs. That’s doing justice to a great album. 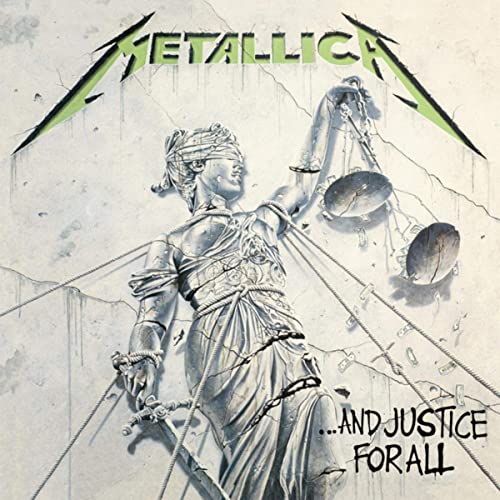