Kelly Hansen, lead singer of Foreigner, could probably say he now has a true appreciation for the cautionary saying “Be careful what you wish for…”

By the time 2020 rolled around, he had actually begun to think he would really benefit from taking a break from the nearly non-stop routine of touring that had been a way of life in Foreigner since he joined the group in 2005.

That wish more than became true when the pandemic hit and he and his Foreigner bandmates were forced to take time off for some 18 months. 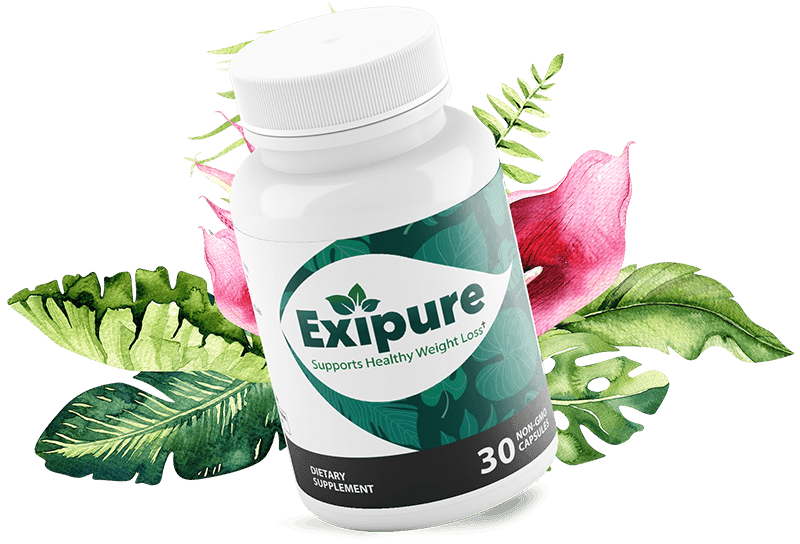 “I have not had this kind of time off in 15 years,” Hansen said in a recent phone interview, as he looked back on the forced hiatus from touring. “And especially the first few months were really great and it was enjoyable and it allowed me to rest my voice in a way that I hadn’t been able to do that for quite a long time.

I got married at the end of last year. So yeah, that was something I was able to do. But then as time rolled on, I realized I had never been able to watch four seasons happen in real time in my own house. So that was interesting. And I was able to get a lot of stuff done and do a lot of things.

I’m in a fortunate position so I wasn’t affected really too much in a negative way. In fact, I had kind of in the back of my mind been saying to myself I wonder if there’s a possibility that I could kind of take six months off or something and take a break because we had been hitting it eight, nine months a year for 15 years in a row.”

Now Hansen and the rest of Foreigner are back on tour and doing it in a big way. The group — which includes band founder and guitarist Mick Jones, bassist/keyboardist Jeff Pilson, keyboardist Michael Bluestein, guitarist Bruce Watson drummer Chris Frazier and guitarist/bassist Luis Maldonado — has 121 shows booked overall, with the band hitting 71 cities in the United States this year.

“Part of it is we realized we kind of had to make up lost ground a little bit, so we knew we would have to work a little bit harder this year and next year, for sure, and kind of make up that lost time (of touring),” Hansen said. “Like we were going to Europe this year. So now we’re going to go next year, but we have obligations here (in the states), too. So it means you just have to do more.”

The group is doing evening-with shows that will be filled with many of hit songs that made the early lineup of Foreigner one of the world’s biggest bands from the late 1970s into the mid-80s.

Over the course of six albums, from the 1977 self-titled album through 1987’s “Inside Information,” Foreigner notched 15 top 20 singles, the high point coming with the multi-chart-topping epic ballad, “I Want To Know What Love Is” in 1984.

But then founding member, guitarist Mick Jones and singer Lou Gramm had a falling out and Gramm left the band in 1990. And while Gramm rejoined Foreigner in 1992 and was fully involved in the 1994 album, “Mr. Moonlight,” any return to former glories was sidetracked when Gramm needed surgery to remove a brain tumor in 1997.

He recovered and was able to resume touring in 1998, but tensions gradually returned and the Jones/Gramm partnership ended in 2003.

For a time, Jones wasn’t sure whether he would restart Foreigner, but by 2004 he was looking to assemble a new lineup with a new singer. Enter Hansen, who from the mid 1980s into the ‘90s fronted the hard rock band Hurricane, which enjoyed a measure of success with a top 35 single, “I’m On To You” and released three albums before disbanding.

The Foreigner reboot was well timed for Hansen. After Hurricane ended, he saw that high tenor vocalists like him had fallen out of favor as grunge took hold and rock bands wanted lower and rougher vocal styles.

“I decided to take a break and expand my expertise in different areas, like production and engineering and songwriting and artist development, those kinds of things,” he said. “But there came a point in time where it was working, but it was a diminishing returns situation, and I was kind of getting frustrated with that.

It was getting harder and harder to make a living and do things like that. So I said to myself, I need to go back to what I do best and that’s being a lead singer.”

Having heard about a charity event Jones was going to play in Santa Barbara billed as Mick Jones and Friends, Hansen got curious about whether this was actually part of a restart for Foreigner. Hansen made calls to some of his industry contacts and eventually was sent a set of Foreigner songs without vocals and invited to put his vocals on these tracks.

“So I spent about three days doing vocals on these tunes. Mick got to hear them in New York and they were coming out to L.A. to do some rehearsals,” Hansen said. “And I said ‘Can I come in on your first day and be with you guys when you start?’

I thought to myself I don’t know why they’re coming to L.A., maybe they’re listening to other singers. But if I’m in there first, they’re going to pick me. If I wait until I’m last, they might pick somebody else. So I went in and we jammed for about an hour and a half.

It was nerve wracking. These are big songs. But I remember I got home at 6 p.m., and they called me an hour later. Unbeknownst to me, during that hour they were having an internal discussion and calling musical friends. They called Ricky Phillips, who plays bass in Styx and is a good friend of mine and wanted to know is Kelly a good guy?

Is he out of control? What’s his deal? And they called me back at 7 p.m., an hour later, and they said ‘We’re booking shows for this week and can you start rehearsing tomorrow? That’s how we got together.”

Hansen knew it would take a lot of work – and especially a lot of touring – to rebuild the Foreigner brand. But he feels this edition of the band has won the support of fans and is very much seen as having earned the right to be called Foreigner and add to the original lineup’s legacy.

“We’ve made a lot of progress in the last 15 years. We’ve worked hard. We’ve really tried to deliver a high-energy, high-quality show,” he said. “I do my very best to represent these songs faithfully every night, and it’s not easy. They’re challenging and difficult. But what I think has happened is people recognize that and they see that and they enjoy the show, hopefully.”

Planetweekly.com has interviewed some of the best music artist in the country. To check out more just click here: https://theplanetweekly.com/category/music/