INTERVIEW WITH NEEDTOBREATHE// BACK ON TOUR

Recently, Seth Bolt and Bear Rinehart, two members of the group Needtobreathe, got to see one of their favorite bands, the Black Crowes, in concert. After 18 months or so of living through the pandemic, the two musicians got to be music fans that night.

Now that Needtobreathe is returning to touring as well, the memory of that Black Crowes show came right back to Bolt. 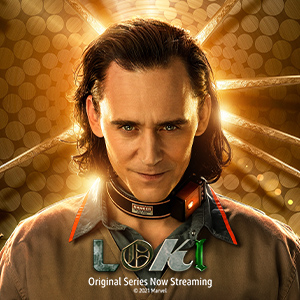 “We got to watch them for their 30th anniversary ‘Shake Your Money Maker’ tour in Nashville. For us that was our first concert that we’d been to since the pandemic started,” Bolt recalled in an early September phone interview. “We were dancing around like kids. We were crying, we were yelling. It was just a full-body experience. I couldn’t help but think, I really hope our fans on this tour are able to have some kind of experience like that, too. I think probably before the pandemic, maybe it got easy to take concerts for granted. Now from the experience side of things, I just love the idea of forgetting about self awareness and just totally getting lost in the moment of the music and how good that can be. Music’s medicine, and I think for mental health and for the release that so many of us wanted to have, this can be the magic of live music. That’s what I hope happens on this tour.”

Certainly, there will be multiple reasons for Needtobreathe fans to be excited to see the group perform in person again. For one thing, the tour follows the May 6 release of a new album, “Into The Mystery,” making this a chance to hear Needtobreathe not only play songs from that album for the first time live, but because the pandemic forced the group to cancel 2020 tour plans, these will also be the first concerts during which Needtobreathe has performed songs from their 2020 album, “Out Of Body.” 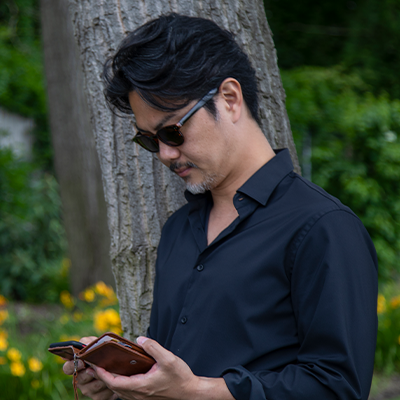 “We’re probably going to play for two hours so we can play songs from both of the new records and also fan favorites,” Bolt said.

Perhaps more significantly, this tour will be the first chance for fans to see Needtobreathe without guitarist Bo Rinehart, who along with brother and lead singer Bear Rinehart, were the songwriters from the band’s inception in the early 2000s until 2020, when Bo Rinehart left the group.

“It’s a really sweet season for our band right now, for our entire crew, for everybody, I think we made a commitment to each other to put all of that tension aside,” Bolt said. “We’ve turned the page on that and we’re taking the opportunity we have now to celebrate one another and the hard work and these great nights we get to have once again.”

The dynamic between the Rinehart brothers had been a big part of the Needtobreathe story from the start, when the band formed in Seneca, South Carolina while Bear Rinehart was gaining a good deal of notice as a talented college football wide receiver at Furman University. (He won the Banks McFadden trophy as the South Carolina college football player of the year in 2002.) 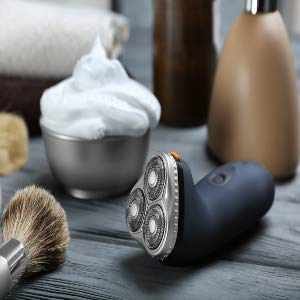 Both Rinehart brothers are talented and fairly prolific songwriters. And that’s what became a problem within Needtobreathe as the group moved forward, first making an impact on the Christian rock scene with their first two CDs, “Daylight” (2006) and “Heat” (2007), before breaking through to mainstream rock in 2009 with the band’s third album, “The Outsiders.”

By the time Needtobreathe notched their first top 10 album on the “Billboard” magazine 200 album chart with the 2011 album “The Reckoning,” the competitive dynamic between Bear and Bo Rinehart had grown toxic. Rather than pushing them to write better songs, the competitive nature of the songwriting was corroding the brothers’ relationship and the dynamic within Needtobreathe as a whole.

The brothers eventually agreed their relationship as brothers was more important than bickering over songs and they sought to de-escalate their writing relationship. For a time they succeeded, as the 2014 album “Rivers in the Wasteland” and 2016’s “Hard Love,” reached Nos. 3 and 2 respectively on the “Billboard” 200 album chart. But in April 2020, Bo Rinehart left Needtobreathe, leaving behind a few songs that were later recorded for the “Out of Body” album.

Bolt said he never doubted that Needtobreathe would continue without Bo Rinehart.

“I’ve always had just a tremendous amount of faith in the guys in the band,” he said. “For me, I didn’t doubt whether or not Bear could handle all of the songwriting duties. I mean, it was just always part of the conflict. They would both write an album of great material and then we had to fight about which songs we were going to use. So I had no worries there. I think probably our biggest concern was what the fan reaction would be. But I don’t think we doubted our own ability to continue on.”

“Into The Mystery” should alleviate any worries that Needtobreathe will be unable to maintain the quality of the group’s music without Bo Rinehart.

Perhaps a bit rootiser and less rocking than some of the band’s previous albums, “Into The Mystery” maintains the anthemic pop-rock sound of previous albums on songs like “Give Me a Chance,” “Sunshine” and “I Am Yours,” but the latest album has its share of heartfelt ballads that blend rock, Eagles-ish country and dashes of soul (such as “Carry Me” and the title track), while things get positively gentle on “Chances” and “What I’m Here For,” two textured acoustic ballad accented by strings, and in the case of the latter tune, eventually some synthetic sonics.

Bear Rinehart had no problems picking up the songwriting slack for Needtobreathe. Stuck at home during the pandemic, Bolt reported, the singer wrote essentially a song a day in the lead up to recording session for “Into The Mystery.”

The songs were very much influenced by the musical split with his brother, as well as life in the pandemic, Bolt said, resulting in what may be Needtobreathe’s most lyrically vulnerable and intimate album.

“I think that, being in a band is a challenging. Being in a band with your brother is even (moreso),” Bolt said. “I know how much Bear loves his brother, so I think just the tension between them is something that he thinks about every day and that was weighing particularly heavy on him during that time. Obviously, there are family dynamics there that add additional weight, and then also, he’s in a beautiful season of raising his own family and thinking about his boys.

He’s got three sons. I think some of the songs are things he wanted to share with his kids, kind of communicate to them that they’ll always be loved and accepted no matter where they go, no matter where life takes you. That’s kind of what led to this title, ‘Into The Mystery.’  Right now none of us know what’s certain or what’s coming up in the next six months or a year. It really emphasizes that, the importance of the things that really matter, the people that matter, and the people that we’re on this life journey with and being able to love and support each other as we go through sad times.”