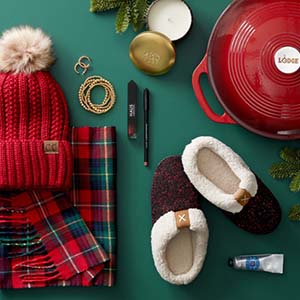 A devastating pandemic has ravaged the continent and infected untold millions. Unlike our current pandemic, where many either ignore or shun the vaccine because it encroaches on their personal liberties; things are so dangerous in “Last Man Down” that governments are rounding up the anti-vaxxers and shooting them point-blank in the head execution style whether they are infected or not.

Moreover, the chief villain, the barbarous Commander Stone (Daniel Nehme of “Hard Tide”), trusts his ‘gut’ feelings rather than a gadget designed to detect the presence of the virus. Our tenacious hero, a disgraced Special Forces soldier named John Wood (Daniel Stison of “Fighting with My Family”), clashes with Stone over his presumptuous attitude.

Against Stone’s orders, Wood released 500 people who weren’t infected so they can flee where they want. Now, Stone demands to know their destination, so the tyrannical leader can exterminate them to the last person. 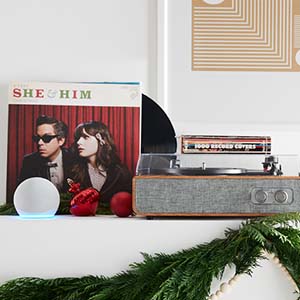 When Wood refuses to divulge their whereabouts, the dastardly Stone holds a gun to the head of Wood’s wife, Emilia (Stephanie Siadatan of “Breaking Down”), and squeezes the trigger without a qualm.

Strapped to a chair and unable to intervene, Wood witnesses the tragic demise of his wife. Afterward, Stone flies Wood out to sea to a battleship for disciplinary action. While he is aboard, Wood surprises Stone and escapes. Before he departs, Wood hurls a knife at his superior that leaves a scar across Stone’s right cheek, and then he clobbers everybody with his fists who tries to stop him from disembarking. 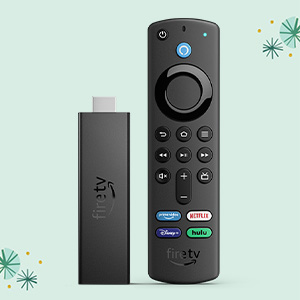 A solemn, straightforward, revenge epic, “Last Man Down” clocks in at a lean, mean 87 minutes, without comic relief, and never wears out its welcome. Shrewdly, apart from the battleship scenes, director Fansu Njie stages most of the action in the scenic wilderness surrounding Wood’s isolated cabin.

He doesn’t resort to dramatic banner newspaper headlines to brief us about the pandemic’s history. Neither does Njie use public domain footage of crowds running amok in European capitals. Instead, Njie relies on strong, old-fashioned exposition to apprise us of everything without inserting bogus montages.

Once he escapes from the ship, John Wood secludes himself in the wilderness, living a spartan life, and chopping up stacks of firewood. Meanwhile, Stone and his Special Forces henchmen launch a manhunt for Maria Johnson (Olga Kent), an escaped female prison inmate who has survived the pandemic behind bars.

Having examined her, the medical gurus discover Maria may save mankind because her blood provides the only foolproof source for a vaccine. Ordering his minions to track this dame down, Stone wants them to capture her alive. Somewhere during this pursuit, a Special Forces trooper wounded Maria with a tracking bullet.

Before Stone’s men can catch her, Maria staggers into John’s cabin by a lake. Initially, John gives her a chilly reception. Removing the bullet, the ex-soldier shows her it contained a tracking device. Eventually, Stone sends out more bounty hunters to locate Maria. These mercenaries aren’t prepared for John Wood.

They treat him with contempt as a lumberjack. Three sneak up on him from behind while he is chopping wood. Wielding his ax, John kills one mercenary and then another with a device—something akin to an ice pick–that he flings into the guy’s throat.

Although the third mercenary reached the cabin where Maria was hiding, the outcome surprises John. Maria splattered the third mercenary with a shotgun stashed nearby! Although she seems like a damsel-in-distress, Maria treats John to the story of her woebegone life and how she acquired her expertise with firearms.

She prefers a bow & arrow to John’s shotgun, but she is equally adept with other weapons, including a machine gun. Stone and company hurl everything they have at these two. Nevertheless, outnumbered as they are, John and Maria manage to repulse them.

John turns his property into one huge boobytrap, soaking the ground with gasoline, so he can ignite it when a mercenary treads the fuel drenched terrain. Maria confides in John that she wants to leave him several vials of her blood which will cure millions. Basically, she prefers that the people rather than big pharma obtain it.

Daniel Stison bears a striking resemblance to Nick Nolte, and he looks like he has a career playing testosterone-fueled heroes. At one point, Maria marvels at his abundant arsenal of weaponry. “I like to prepare for war,” John concedes, “and pray for peace.” John dispatches scores of Stone’s soldiers to their deaths with an array of weapons.

Ultimately, John wins our sympathy, but at least neither Maria nor he wind up romantically involved at fade out. As Commander Stone, Daniel Nehme makes a dastardly villain that you could hate with a fierce passion.

Nobody seems out of place here, and “Last Man Down” evokes memories of those afore-mentioned 80’s actioneers. Njie never lets either the action stall or drag out as Maria and John contend with an army of well-armed troops who eventually overwhelm them. At the end of all this bloodthirsty slaughter, “Last Man Down” sets itself up for an inevitable sequel.