The best horror movies either scare the living daylights out of you with ghouls and gore or use suspense and subtlety to make your skin crawl. Freshman British writer & director Corinna Faith’s spooky haunted hospital chiller “The Power” (***1/2 out of ****), about a young nurse-trainee pulling her first night shift in a sinister Victorian-era East End London hospital in the White Chapel District, qualifies as a nerve-racking nail-biter. 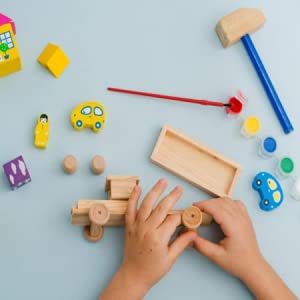 Acclaimed novelist Henry James, who wrote the 1898 novella “The Turn of the Screw,” loved a good ghost story, and “The Power” adopts many of his paranormal tropes. “Amulet” lenser Laura Bellingham and Faith conjure up a palatable aura of dread in “The Power.” Not only do they clash light with darkness in the dilapidated hospital, but they also juggle sound and silence for harrowing impact.

Moreover, Faith has seized a unique historical conflict that highlights the paranoia in this hair-raising hokum. Between 1973 and 1974, the National Union of Coal Miners crippled the UK’s electricity consumption with a strike during the worldwide oil crisis. Basically, coal-fired power stations generated most of the nation’s electricity. 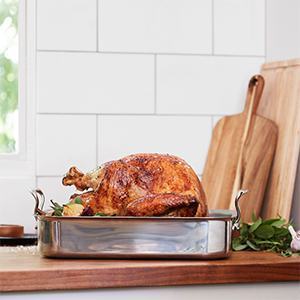 The power shut down during the night, and citizens endured chilly darkness until dawn. Imagine the heating and cooling drawbacks if something like this were to occur in the U.S.? Eventually, the energy crisis unseated the Tory government. “The Power” takes place during this perilous epoch.

Symbolically, Faith appropriates the rationing of electricity and the darkness it ushered in as a metaphor for abuses of power and sexual misconduct at the once venerable East London Royal Infirmary. Indeed, “The Power” plugs social & political commentary into an otherwise low-key, slow-burn psychodrama.

“The Power” unfolds in January 1974. Our naïve protagonist, Valerie (Rose Williams of “Changeland”), reports for her first day at the East London Royal Infirmary. She enters the cavernous hospital, with stairs zigzagging between its four stories. Val has dreamed about working with medical personnel whose compassion for each other and their patients constitutes a familial experience.

No sooner has she met the hospital’s grim Matron (Diveen Henry of “All Or Nothing”) than Val receives her first taste of bitter reality in this ominous tale of initiation. A gimlet-eyed, Draconian, African American female, the Matron supervises the nursing staff, and she hires and fires without a qualm. The Matron holds Val in contempt and mocks her optimism. 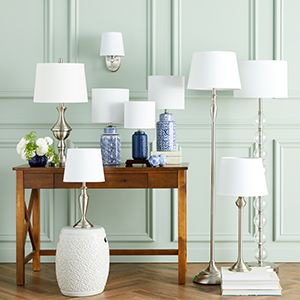 Val must never address the doctors, too. “They communicate above your level.” Awkwardly, Val leaves herself open to the Matron’s reprisal after she ushers a young, runaway Indian girl, Saba (newcomer Shakira Rahman), back to her ward. Dr. Franklyn (Charlie Carrick of “Trench 11”) asks Val to catalogue Saba’s ailments.

The Matron punishes Val for speaking to Franklyn. She orders Val to clean the ward from top to bottom. Afterward, the Matron assigns Val to night duty in the ICU. Val struggles with her pathological fear of darkness. She watches in shock as the lights flicker, and the hospital is plunged into a pitch-black oblivion. All she has to guide her as she treads the murky hallways and shadowy stairs is a wretched lantern.

Meanwhile, lurking deep within Val are disturbing memories she has never been able to conquer. An orphan raised at Our Lady of Grace, a nearby Catholic children’s home, our heroine suffered at the hands of the headmaster. Flashbacks show Val as a juvenile cornered in a dark room awaiting her fate.

Ultimately, Val accused the headmaster of sexual misconduct. Orphanage authorities and the police bullied Val into retracting her story. Later, when she arrives at the ICU, Val encounters one of the cruel orphanage nurses, Babs (Emma Rigby of “Girl on a Bicycle”), who knew about her incident. Loquacious Babs has been spreading horrid gossip about Val to her jaded colleagues.

Before the night becomes day, events will strip Val of her uniform. Moreover, Val will go from being a nurse to a suicidal patient. Rose Williams gives an unforgettable performance as our vulnerable heroine. She changes drastically during the course of this brooding 92-minute trial by terror.

During the night, a ghost attacks Val. At one point, the vengeful spirit of a little girl named ‘Gail’ possesses Val. Gail died long ago under suspicious circumstances in the hospital. Gail’s demise chronicles a history of sexual misconduct and abuse of power. Later, we learn poor Saba has been slated as the next victim. The systemic patriarchal oppression of women continues to flourish at East London Royal Infirmary.

Director Corinna Faith’s feminist yarn doesn’t resort to cheap thrills to rattle your nerves. Everything is done with subtlety and spine-tingling suspense. The nod to Stephen King’s novel “Carrie” qualifies as an amusing but anachronistic touch. Faith and her cinematographer emphasize the hospital’s gloomy hallways and stairs so as to heighten spectator angst. Not only does “The Power” impugn the hierarchy of patriarchal societies, but it also relies on its eerie supernatural tale to hold your attention.